Collection of funny Doric jokes from Aberdeen and around Aberdeenshire Scotland

An Aberdonian is in a shoe shop and the assistant hands him a pair of shoes. Puzzled, the customer asks:Fit, fit, fits on fit fit? 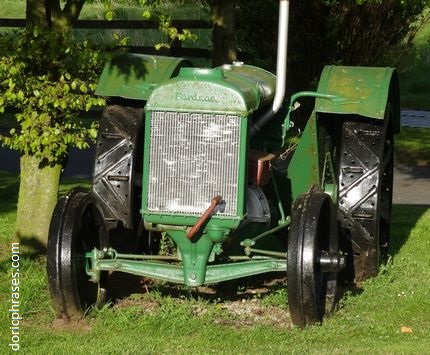 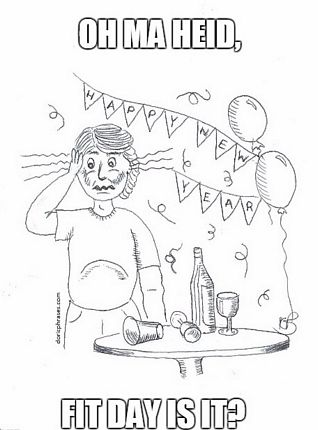 I wiz blethering awa wi the photographer fae the Aberdeen Press and Journal an asked him if he had taen ony picters o ony famous loons an lassies. He said aye an started tae bleeter on aboot an actor an his wifie. She asked oor laddie if the picters are tae appear in Hello Magazine. Tae whilk he replied:
"Nae lass, it's guan in Fit Like magazine!"

Aye its nae guid that yon joke but if ye think ye can dae better then contact me an I'll add it tae this Doric jokes page. It's looking leesome lane an quearter than Union Street on a charity collection day!

The teacher at Kaimhill Primary School said to the class:

Little wullie put up his hand and eagerly replied:


A lad from Ferryhill was on holiday in Blackpool and chipped his tooth on a bit of rock. Off he pops to the dentist, worrying it may have to come out and he'd have false teeth.

The dentist noticed him worrying as he laid down on the couch and asked him reassuringly "Comfy?”

Here is the Scots translation for this Doric joke:

I mind brawly fin I went tae the auld army careers office up the top lowse i' Union Street tae join the Royal Army Medical Corps. The recruiting Sergeant, a big Gordon Highlander, wis a scarey sojier an barked tae me; "How fit are ye?”

I replied back in braid Aberdonian "Five fit eicht inches!"


Fit's the difference atween a loon fae Stonehaven an a cactus? Ye can get a drink fae a cactus!


Where do Scaffies have their lunch?
Why, in the Scaffieteria, of course. (Thanks Duncan)


How Do You Know If Someone Is A Vegan Jokes