Heid Bummer is a fun Scottish slang word for the Boss, or The Person in Authority. We are unsure if its origins are in the North East of Scotland Doric. As an example: 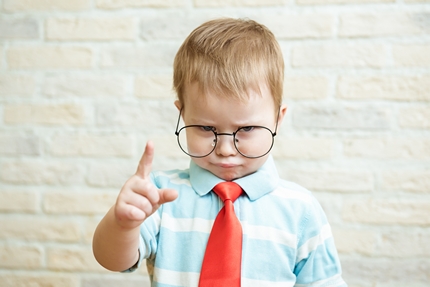 Fit wye did Sandra leave her jape, ah thocht she gotten on weel wi the heid-bummer?

Which translates to English as:

Why did Sandra leave her job, I thought she got on well with the boss?

The word is often hyphenated to heid-bummer.