Here in the North-East of Scotland we have a long tradition of fishing, be that trawlers or line. The Doric word for fish is fash. There are examples of phrases further below. 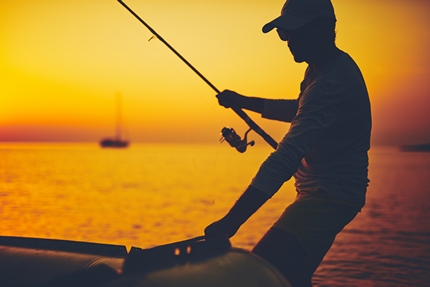 
I'm off for a few days on my boat fishing.

Posted by Doric-Phrases on Thursday, 12 August 2021