I'm in training for the next Summer Olympic Games in Paris for twenty twenty four. I've found a sponsor who is giving me a box of butteries each day so long as I mention, just after this lap, that he makes the best rowies in Aberdeen. 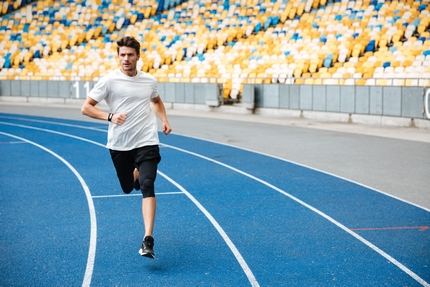 This translates into Doric to:

Write your own phrase in our Doric and Scottish Translator.