Police Scotland recruits to be taught Doric dialect at Tulliallan.


Police Scotland have enlisted the help of the Doric Phrases website team to train their recruits, those returning for their Sergeant's training and 101 and 999 call centre operators in the Doric dialect. This is to help overcome the difficulty that those police officers who have not been brought up or not lived in the North East have in failing to understand the Aberdeen accent and the variations of words and phrases around areas in Aberdeenshire like Peterhead and Fraserburgh. 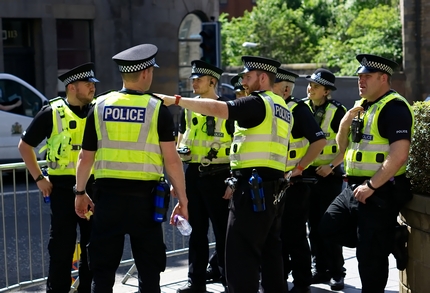 
See also Doric to be banned from Aberdeen Schools.